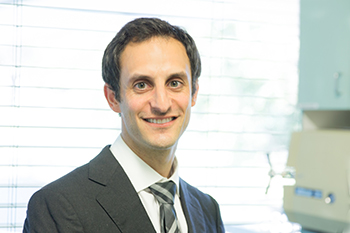 Dr Justin Sherwin is an ophthalmologist with sub-speciality interest in glaucoma management.

He attended Monash University medical school and completed an honours year in glaucoma research at the Centre for Eye Research Australia.  Additional postgraduate degrees in epidemiology and eye research were completed at the University of Cambridge, UK.

Dr Sherwin worked at the Royal Melbourne Hospital as an intern and house medical officer.  His ophthalmology training was based at the Royal Victorian Eye and Ear Hospital (RVEEH), Melbourne.  Sub-speciality fellowship training in glaucoma surgery was undertaken in Oxford, UK

He has been awarded numerous prestigious awards, scholarships and research grants. From his research, he has over 50 peer-reviewed publications and has presented at many national and international conferences.