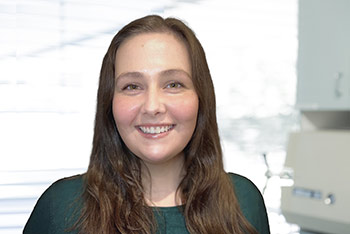 Lizzie completed a Bachelor of Applied Science and Master of Orthoptics at La Trobe University in 2020.

She joined the team at Peninsula Eye Centre in 2021. Lizzie is committed to helping patients feel safe and cared for, in a professional and friendly way. Thanh joined the team at Peninsula Eye Centre in 2013. She is dedicated to providing patients with comprehensive eye examinations in a professional yet friendly and welcoming environment. Thanh is committed to achieving the best results with cataract outcomes, using the latest technologies, formulae and data analysis. 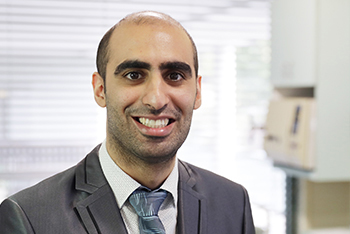 Bruce completed a Bachelor of Health Sciences and Masters of Orthoptics at Latrobe University in 2015.

He joined the team at Peninsula Eye Centre in 2018.  Bruce sub-specialises in cataract, glaucoma and vitreoretinal pathologies. Anneliese gained her Bachelor of Orthoptics Degree from La Trobe University in 1993. Her first position was in a private clinic in Toowoomba, Queensland, where she was the sole orthoptist for a busy cataract surgeon. Upon her return to Melbourne two years later, she worked in a general eye clinic in the western suburbs, which also included paediatric and oncology specialities. After moving to Melbourne’s east, she spent more than ten years in another private clinic engaged in a general ophthalmic and cataract setting.

After relocating to the Mornington Peninsula with her young family in 2016, she joined the team at the Peninsula Eye Centre where she contributes her orthoptic skills to all aspects of the clinic. Cathy completed a Bachelor of Applied Science (Orthoptics) in 1989 at La Trobe University. She completed her clinical placements at the Royal Victorian Eye and Ear Hospital (RVEEH), the Royal Children’s Hospital and other private eye practices in Melbourne where she gained valuable experience in various areas of ophthalmology. Cathy held an orthoptic position at Manningham Eye Clinic before gaining research experience with the Melbourne Visual Impairment Project.